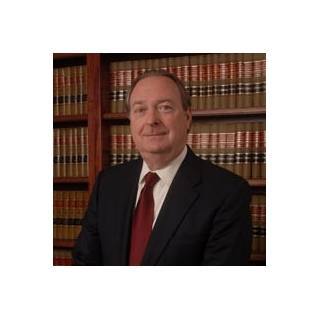 Mr. Garrett is experienced in representing clients in the areas of general criminal and white collar defense in both state and federal courts.

He is a former President of the Georgia Association of Criminal Defense lawyers and also has served two terms as the Chairman of the Criminal Law Section of the Georgia State Bar. He is also a frequent lecturer on topics in criminal law to various legal organizations, seminars and judiciary conferences.

Mr. Garrett is one of eleven Georgia lawyers who are listed annually in “The Best Lawyers in America” for his work as a criminal lawyer. He is AV rated (the highest rating possible) by Martindale-Hubbell. He is widely recognized as an expert in the area of death penalty cases. In 1993 the results of a confidential survey of local bar members and judges determined that Mr. Garrett is considered the top-rated criminal defense attorney in the Augusta, Georgia area.