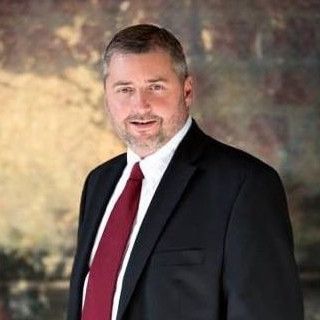 Michael J. Fitzpatrick graduated from Peru State College in 1993 with a bachelor’s degree in history. After graduation from Peru State College, Michael attended and graduated from the State of Nebraska Police Academy in Grand Island and worked as a police office for three years. It was during his time as a law enforcement officer that Michael decided to follow his passion and attend law school. Michael received his law degree from Creighton University School of Law in 2000.

Since obtaining his law degree, Michael has had the distinct privilege to work as a prosecutor and as a defense attorney in multiple jurisdictions. As an Assistant County Attorney in Woodbury, Iowa he served as the chief DUI prosecutor, and was the head of the DUI division in that office, which is the second largest County Attorney’s office in the state of Iowa. After working as a prosecutor in Iowa, he worked in the State of Iowa’s Public Defender’s office as a defense attorney working in 5 different counties.

Michael soon after had the opportunity to return home to his hometown of Omaha and work as a Douglas County Public Defender and as a prosecutor in the Omaha City Prosecutor’s Office. In October of 2005 Michael entered private practice as a solo practitioner of law. Since 2005 Michael has taken on a countless number of cases, and helped thousands mount an honorable and hard-fought defense. His experience working with DUIs and every other criminal offense as a police officer, a prosecutor, a public defender and in private practice gives Michael the ability to completely understand each individual’s situation, and help each his clients receive the most favorable outcome possible.