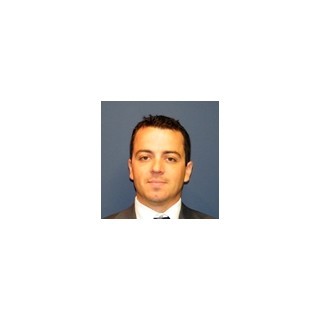 Michael is an Associate for Tully Rinckey PLLC.

Prior to earning his JD, Michael gained experience in several legal fields. Most recently Michael worked for the Federal Highway Administration, submitting motions in Federal court in the areas of environmental law and labor law. At the Appeals Board of the Department of Motor Vehicles, Michael analyzed individual appeals and submitted decisions for approval.

In addition, Michael has interned in two well-respected offices in our area. At the New York State Department of Environmental Conservation Michael worked with some of the most emerging areas of environmental law in New York State. At the Schenectady County Public Defenders Office, he was exposed to a variety of misdemeanor cases where he had hands on experience in an extremely busy court system.

Michael earned his B.A. from Union College, with a concentration in English literature and a minor in German. Michael studied abroad learning German and architecture in Vienna, Austria. After graduating from Union, Michael went on to earn his Graduate Certificate in Foundations in Business from the University of Massachusetts.

As a student, Michael worked as a full-time ski coach. Michael trained and organized one of the largest Freestyle ski teams in the country and was awarded the Eastern Division Rookie Coach of the Year in 2005. Michael was also elected as the National Athlete Representative to the National Freestyle Sports Committee. 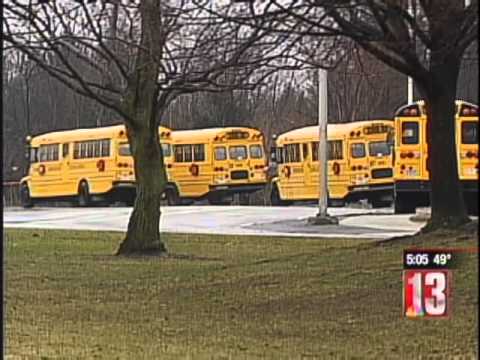 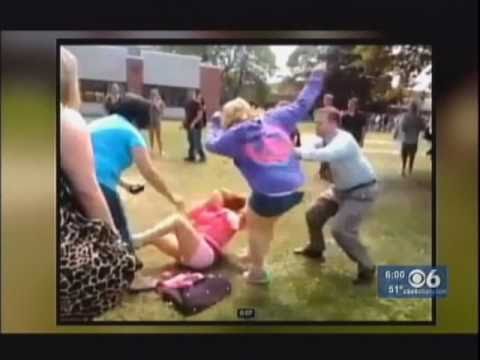 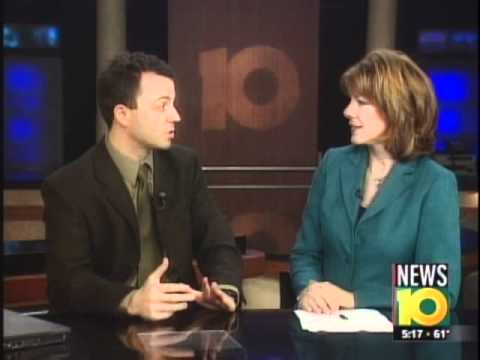 Tully Rinckey attorney, Michael Macomber, discusses the concept of guilty by association relating to the University at Albany's "Kegs and Eggs" melee. 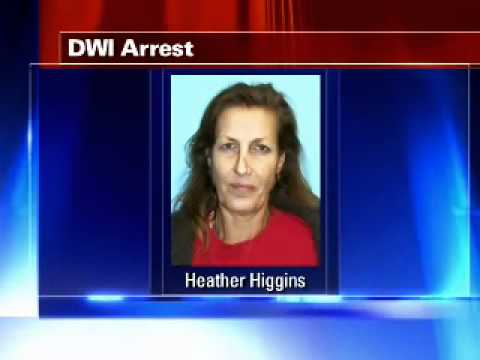