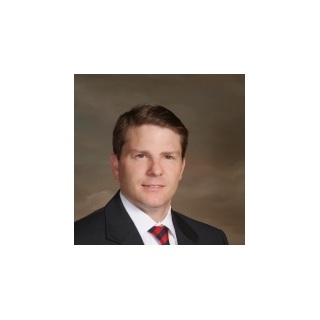 Mitchell M. Wells is admitted to practice law in all state and federal courts in Virginia, concentrates his practice in the areas of criminal law, DUI and reckless driving traffic violations, and has defended thousands of cases. Prior to entering private practice, Mr. Wells served as an Assistant Attorney General in the Health Care Fraud section of the Office of the Attorney General for the Commonwealth of Virginia. Mr. Wells was responsible for supervising various fraud investigations and litigating Virginia false claim actions in federal court pursuant to the Federal False Claims Act and the Virginia Fraud Against Taxpayers Act. Before becoming an attorney, Mr. Wells served as a Virginia State Trooper for eight years. Mr. Wells investigated thousands of criminal, drug, DUI, traffic and accident cases; was rated "exceptional" by the Virginia State Police; and, he received 23 commendations for his exemplary service to the Commonwealth of Virginia. He was also filmed by the television show "Real Stories of the Highway Patrol." Mr. Wells was certified by the Virginia Department of Forensic Science as a Breath Test Operator, and by the Virginia Department of Criminal Justice Services as a Crime Prevention Specialist, General Instructor, R.A.D.A.R. operator, V.A.S.C.A.R. operator, and to administer the NHTSA standardized field sobriety tests. While attending law school, Mr. Wells was a law clerk to the Honorable Robert E. Payne, Judge, U.S. District Court, Eastern District of Virginia.

Q. If you had a suspended license for a year due to a DUI and that year is up..
October 14, 2013
A: Before you can begin driving again, you need to make sure you comply with ASAP, any ignition interlock conditions, pay the fines & court costs and of course comply with any DMV conditions.

Q. Do I have the right to designate that the fine for a speeding violation go to the Literary Fund and not to the locality
April 16, 2011
A: No. If you were charged under the local code and then convicted, the locality not the state collects the fine.