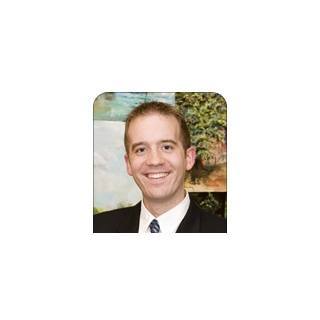 David attended St. Louis University School of Law from which he graduated in 2007, the same year he was admitted to the Missouri Bar Association. During law school, David was a staff member and editor of the St. Louis University Law Journal, an intern at the Eastern District of the Missouri Court of Appeals, a member of the Health Law Association, and an intramural sports organizer. His article, "Gonzales v. Raich: The 'States as Laboratories' Principle of Federalism Supports Prolonging California's Experiment," was published in the St. Louis University Law Journal, Volume 51, Winter of 2007.

David and his wife Alicia married in Jamaica during the summer of 2006. Alicia is an R.N. who graduated from the University of Missouri-St. Louis in 2005 with a Bachelor of Science in Nursing. They now reside in Arnold, Missouri.

David attends First Baptist Church of Arnold, Missouri. In his free time, he enjoys reading novels, and playing sports, the piano, video games, and with his pugs.