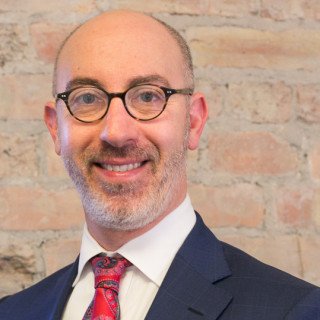 Gal Pissetzky is a fearless trial lawyer who defends his clients’ rights with vigor and tenacity.

Located in Chicago, Mr. Pissetzky has over 20-years of experience handling complex state and federal felony charges in Illinois and throughout the country. He has successfully defended clients accused of white collar crimes, murder and attempted murder, sex offenses, and drug crimes. Mr. Pissetzky also represents his clients on appeal, and he has argued before the Illinois Supreme Court and numerous federal appellate courts.

Mr. Pissetzky has dedicated his practice to aggressively protecting his clients and their future, and his focus on trial and appellate work has earned him the reputation as a relentless litigator and a skilled negotiator. Employing a hands-on approach to each representation, Mr. Pissetzky prides himself on the personalized service he provides and remains actively involved in his clients’ cases from beginning to end. He combines his keen analytical insight and vast knowledge of criminal law with his superior understanding of the federal and state court systems to provide the best defense possible.

Mr. Pissetzky has been successfully practicing law for over a decade. In 2000, he began his legal career with the Cook County State’s Attorney’s Office where he gained invaluable trial experience. He quickly realized, though, that his true calling was to advocate and defend those whose rights have been threatened by the criminal justice system.

Mr. Pissetzky graduated with honors from The John Marshall Law School. He is a member of the Illinois Bar Association and the National Association of Criminal Defense Lawyers. A well-respected member of the legal community, Mr. Pissetzky is frequently asked to comment on high-profile criminal cases. Most recently, he has been featured in a BBC/CNBC special on the Mexican cartels, and has been a legal commentator on CLTV and WGN News.