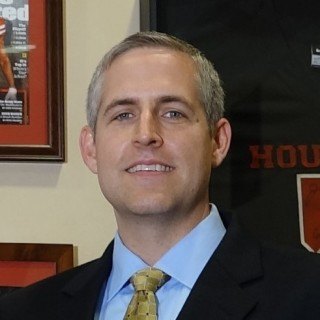 Patrick received his J.D. from The University of Texas School of Law, where he graduated with Honors. Patrick practiced litigation at Vinson & Elkins in Houston for three years before joining Doyle LLP in 2007. Patrick was admitted to the Texas Bar in 2004 and the Arizona Bar in 2012.

In his time away from work, Patrick enjoys spending time with his wife and four children and supporting athletics at The University of Houston as a longtime season ticket holder and member of the 46ers, an organization dedicated to supporting the Houston Cougar Football Program.

Q. If the accident occurred while in port, what laws apply?
November 26, 2018
A: There are several factors that would impact the applicable law, including the workers' job title, type of employer, and the place where the incident occurred. For example, if the worker was injured on a vessel, while working as a member of the crew, then the claims may fall under the Jones Act and general maritime law. If the worker was injured while working in a land-based position or on a fixed platform, other laws, such as the Longshore Harbor Workers Compensation Act may apply. The types of damages available vary significantly, depending upon which laws are applicable. With more details on the incident, an experienced maritime lawyer, can provide you with advice on the applicable law and types of damages that are recoverable.

The Jones Act is a federal law that protects crew members who are injured aboard a vessel. A Jones Act employer is required to provide its employee with a reasonably...