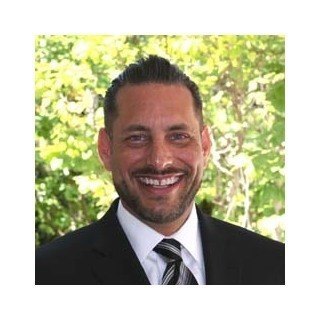 In 1991, after graduating near the top of his class, an insurance company hired Paul Zuckerman to be their lawyer. Paul approached the job with optimism. He believed the company’s advertisement and thought that he was hired to be there, like a good neighbor, for policyholders in need. However, Paul soon discovered that his work was merely padding the pockets of his employer, and not ensuring that injured people were compensated fairly. Thus, Paul, with his law school classmate John Carpenter, established a new kind of law firm: A law firm that only represents injured people against insurance companies. Paul provides each client with personal attention. He makes unsolicited phone calls to clients to check on them. He believes that only through personal attention can a lawyer build trust with the client, understand the client’s loss, and empathize with the client’s personal story. Paul has used this type of outreach and love to win far in excess of $100 million for his clients. Paul received his undergraduate degree from the University of Southern California and his law degree from Southwestern Law School.