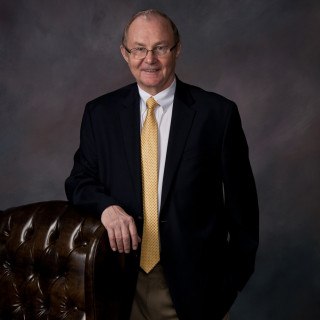 Paul is an experienced civil litigation attorney. With a strong background in the insurance defense field for 30+ years, he is a knowledgeable and experienced trial and defense attorney. As well as being a litigator in trial courts, Paul has also argued cases before the Third District Appellate Court and the Supreme Court of Illinois.
He is currently a member of the LaSalle County, Illinois State Bar Assocation and the Illinois Association of Defense Trial Counsel. Paul served on the Illinois Supreme Court Committee on Professional Responsibility from 2006 to 2015; and served as a special assistant Attorney General from 1983 to 1995.
He has been an active participant in the Ottawa community, being a member and former president of the Ottawa Area Chamber of Commerce, the Ottawa United Way, and Ottawa Elementary School District #141. He is admitted to practice in the State of Illinois and the U.S. District Court of Northern District of Illinois.
He has and continues to represent clientele from various counties within Northern and Central Illinois including Judicial Circuits 6 through 17, 21 and 23.