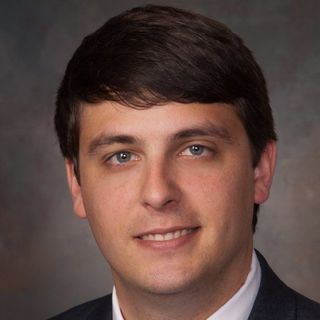 Raley L. Wiggins received his Bachelor’s degree from Birmingham-Southern College with a major in music. After spending some time in the music industry, he worked with an Alabama-based insurance company before going back to school. In 2010, he received his J.D., cum laude, from the University of Alabama School of Law. Before transferring to the University of Alabama School of Law, Raley was ranked in the top five percent of his class at Faulkner University’s Thomas Goode Jones School of Law, where he was also selected for grade-on status by the Jones Law Review, and awarded the Walter J. Knabe Memorial Scholarship, given to rising second-year students in recognition of outstanding academic achievement. While a student at the University of Alabama School of Law, Raley was a senior editor of the Alabama Law Review. He also served as an intern at the University of Alabama Elder Law Clinic from 2009 to 2010, and is the author of Adeemed if You Do, Adeemed if You Don’t: The Testator’s Intent to Passively Revoke a Specific Devise, 61 Ala. L. Rev. 1163 (2010). Currently, he serves as an officer of the Elder Law Section of the Alabama State Bar. Raley is happily married to the former Ms. Sally Vann of Montgomery. They have a daughter, Emily, and a dog, Jeb.