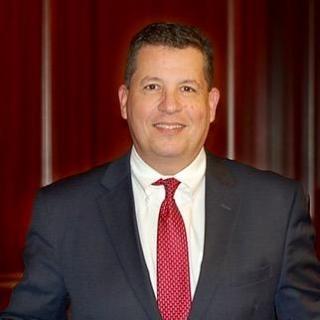 ELERLAW is a general trial practice law firm handling all family, criminal and general litigation matters in both State and Federal courts.

For approximately 20 years thereafter I was a private practitioner in Jacksonville. I started as an associate attorney at the law Offices of Tassone & Ferebee and represented clients in criminal and civil litigation. I then went on to partner of Tassone & Eler, with a focus on complex and major litigation practices in criminal and civil law matters including homicide (Death Penalty), robbery, kidnapping, arson and drug trafficking cases.

In 2006, I launched The Law Offices of Refik W. Eler, P.A., a general practice law firm specializing in similar aspects of criminal and civil litigation in State and Federal Courts. Thereafter, I was appointed as Chief Assistant Public Defender. I was the Chief Assistant Public Defender serving the Fourth Judicial Circuit of Florida, a post I held from January 2009 until January 2017.

For several years, I was an Adjunct Professor at The Florida Coastal School of Law where I taught trial advocacy including mock trial of criminal and civil cases to second and third year law students. Other legal memberships included; the Florida Public Defender Association’s Death Penalty Steering Committee and Mental Health Committee.

Since 2009, I have served as a Board Member for the Sulzbacher Center for the homeless and for five years I also sat on the Board at the Jacksonville Humane Society.

Refik Eler with ELERLAW joins The Buzz to tell us about his law firm.