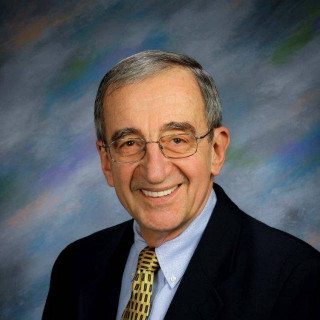 Attorney Robert Nicola is President of Owens, Schine & Nicola, P.C. He has been with the firm since 1968. Attorney Nicola concentrates his practice in the areas of Personal Injury, Residential Real Estate and Educational Law.

Upon discharge from his active military service, Attorney Nicola joined the firm and has spent his entire career here. Attorney Nicola has been and continues to be active in community matters. He is a former member and Chairman of the Easton Conservation Commission from 1976 to 1980, served as Town Attorney for the Town of Easton between 1980 and 1983, and was a member and then Chairman of the Easton Police Commission for almost 18 years and currently serves as a Town Attorney in Trumbull, Connecticut. Attorney Nicola is also a past member and Board member of the University of Bridgeport Board of Associates, the Easton Lions, the International Institute, and the Easton Historic Society. He has been a member of the St. Dimitrie Orthodox Church Counsel since 1968 and currently is serving as President of his church. He also serves as President of the Society Farsarotul, a cultural organization which has been in existence for more than 110 years.

Mr. Nicola, an AV rated attorney, is admitted to practice in Connecticut, the U.S. District Court of Connecticut, U.S. Court of Appeals 2nd Circuit, and the United States Supreme Court.