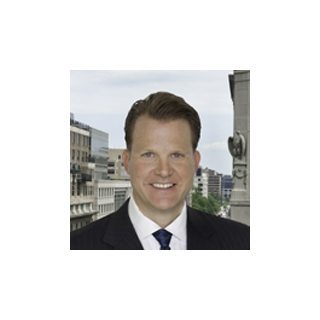 Scott Oswald is managing principal of The Employment Law Group, P.C. An accomplished trial lawyer who has brought more than 40 trials to verdict, he has recovered more than $200 million in judgments and settlements for his clients.

Mr. Oswald is a fellow of the prestigious College of Labor and Employment Lawyers. He received his law degree from Howard University and honed his skills at Trial Lawyers College, founded by the legendary Gerry Spence.

Washingtonian Magazine has named him a “Top Lawyer” in Washington, D.C., most recently in December 2018. In April 2019, Lawdragon ranked him as one of the top 500 plaintiff-side employment lawyers in the United States.

Mr. Oswald has significant experience with qui tam or whistleblower rewards cases. He has fought for employees’ rights under federal and state anti-discrimination statutes and represents clients in non-compete, wage, and overtime actions. He has spoken up for whistleblowers before federal agencies and on Capitol Hill.

A recipient of numerous legal awards, Mr. Oswald has been recognized as one of the top 100 Super Lawyers in Washington, DC, for the past five years. He is a seven-time honoree in the Best Lawyers in America and is rated 10 out of 10 by Avvo.

Mr. Oswald is chair of the Federal Bar Association’s Professional Ethics Committee and also its Qui Tam Section. He is co-chair of an employment law subcommittee at the American Bar Association. 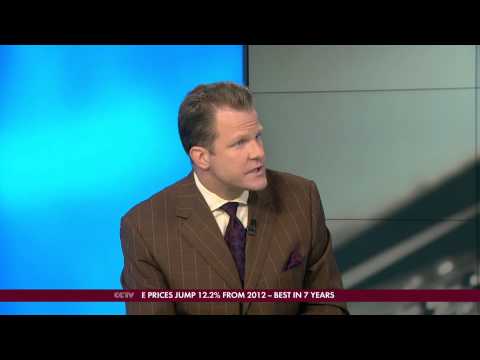 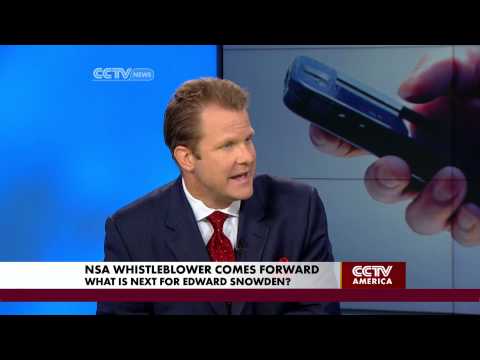 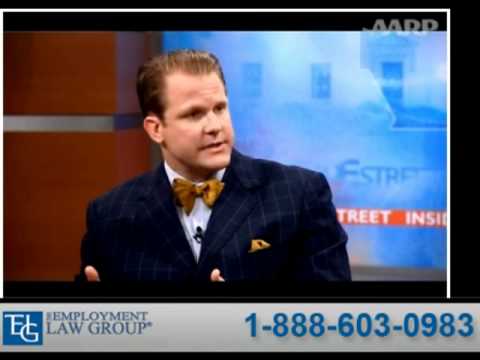 R. Scott Oswald, managing principal of The Employment Law Group® law firm appeared on the AARP's "Inside E Street" program to discuss discrimination on the basis of age and employment status in the workplace. The title of the program was "The New Age Discrimination? New hiring practices could marginalize longtime unemployed older Americans."