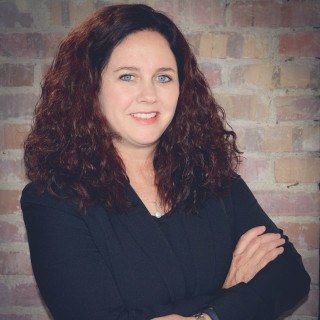 Robin Wolfe graduated with an Associates of Arts Degree in Pre-Law; a Bachelor of Science Degree in Political Science; and, a Bachelor of Arts Degree in English before attending law school. She received her Juris Doctorate in 1999; and, she has been licensed in the State of Alabama to practice law since 1999. She has been licensed to practice in the United States District Courts since 2000.

After working as a partner in a small firm (Thomas, Boyanton & Clem, L.L.C.), Mrs. Wolfe decided to open her own practice in 2002. She has been the sole operator of her business since that time, having defended hundreds of northern Alabamians in all types of criminal matters, including drug trafficking, burglary, and capital murder.