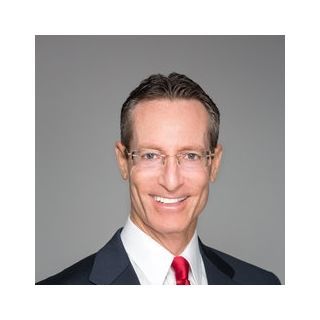 In 1980 Scott J. Stadler attended Broward County Community College. During that year he completed the requirements and was invited to Phi Theta Kappa National Honor Fraternity for achieving academic success. While attending Miami Dade Community College in 1981 Mr. Stadler received an award for Outstanding Academic Achievement for excellent grades. In 1986 Mr. Stadler received the American Jurisprudence Award for the highest “A” grade in his law school evidence class. Scott J. Stadler has been practicing divorce and family law since 1989 when he was admitted to practice law in the State of Michigan. In 1990 Mr. Stadler was admitted to practice law in federal court in the United States District Court, Eastern District of Michigan. He was later admitted to federal court in the United States District Court, Western District of Michigan in 1992. After Mr. Stadler moved back to Florida he was admitted to The Florida Bar in 1994. Pursuing his goals of practicing law in federal court he was admitted to the United States Court of Appeals for the Eleventh Circuit in 2001. Finally, in 2001 Mr. Stadler became one of the few attorneys admitted to practice law before the United States Supreme Court! Mr. Stadler has handled all types of divorce and family law cases. Family law includes divorce, paternity, children’s issues, custody, support, alimony, property division, modification, relocation, enforcement, name change, domestic violence injunctions, step-parent adoption, and pre-nuptial agreements and post nuptial agreements. Mr. Stadler’s practice is dedicated 100% to divorce and family law issues. He recognizes that every case has a cost benefit analysis and assesses the value of each case for his clients. Mr. Stadler assists clients to determine the value of proceeding to the trial level and what benefits there may be to resolving the case short of trial. Mr. Stadler is going on 30 years of trial experience.

Seeking a Divorce Settlement? Where to Begin
Blog
March 28, 2014 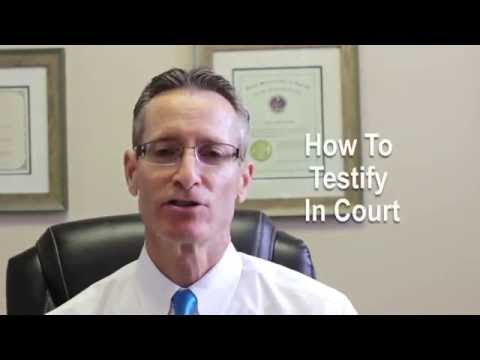 Tips on how to prepare to testify in court. 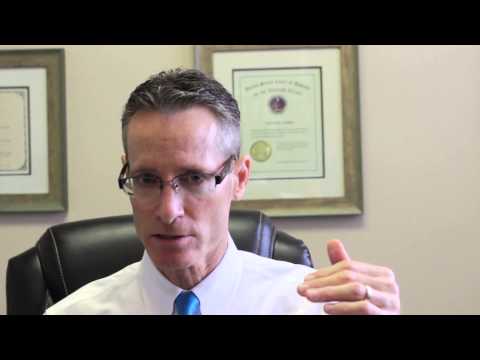 How is child support calculated in Florida 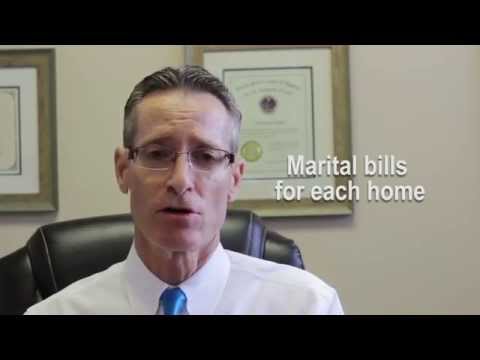 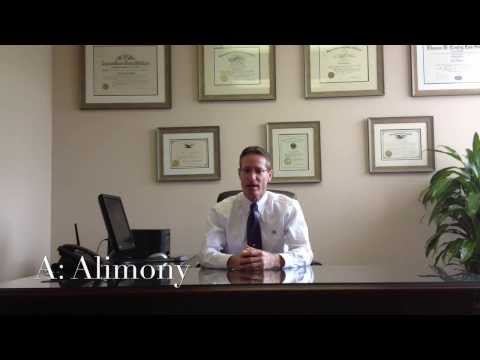 Keeping the P.E.A.C.E. in Divorce

Keeping the P.E.A.C.E. in a divorce 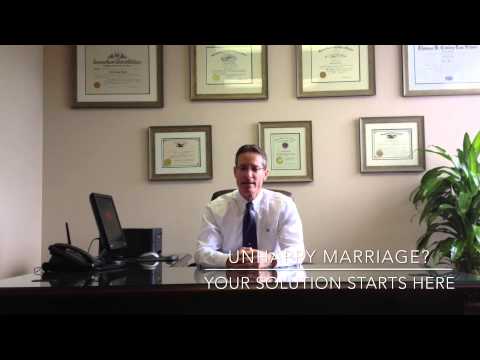