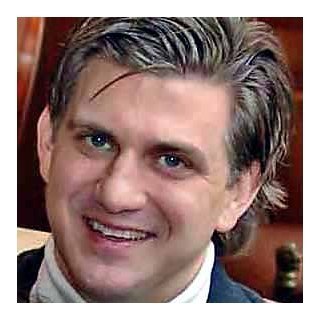 Mr. McGinley was raised in Morgantown, West Virginia, and attended college at Oberlin College in Oberlin, Ohio, receiving an A.B. degree in 1987. He studied law at Oxford University (Keble College) in Oxford, England, where he obtained an honours degree in Jurisprudence. After obtaining his law degree, Mr. McGinley worked at the Supreme Court of Appeals of West Virginia as a law clerk, from 1990 through 1993. Mr. McGinley clerked both for Chief Justice Thomas E. McHugh, and Justice Thomas B. Miller. From 1994 through 1995, Mr. McGinley was a law clerk to the Hon. Charles H. Haden, II, Chief Judge of the United States District Court for the Southern District of West Virginia. He has been with the firm since October of 1995.

West Virginia's Very Own Celotex Trilogy: A Series of Recent Opinions by the Supreme Court of Appeals of West Virginia Reveals that the Rumors of Rule 56's Death Were Greatly Exaggerated
98 W.Va.L.Rev. 571
1996 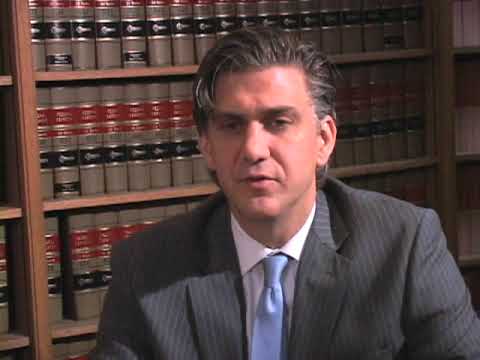