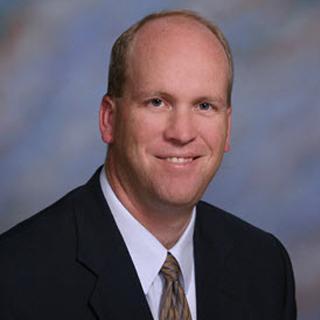 Shannon McFee Law Collier County criminal defense lawyer Shannon McFee, considers himself a product of Southwest Florida in that he and his family moved to Naples in 1975 and has called Naples home ever since. Mr. McFee serves the Collier County area with his law practice, The Law Office of Shannon McFee, as a criminal defense lawyer covering cases related to DUI, DWI, BUI, traffic offenses, drug crimes and other major felonies. He received his Bachelor of Arts degree in Criminology from the University of South Florida in 1990. He then received his Juris Doctorate degree from Florida State University, College of Law in 1992, graduating with honors. Mr. McFee served as an Assistant State Attorney for the Twentieth Judicial Circuit until joining Jerry Berry and Donald Day in the criminal defense practice that became Berry, Day & McFee, P.A. As a partner in one of the largest criminal defense practices in the state of Florida, Mr. McFee has defended thousands of cases, both large and small. He has served on the Collier County Bar Association in addition to serving multiple terms as the President of the Collier County Association of Criminal Defense Lawyers. Additionally, Mr. McFee, Naples lawyer, has served on the Florida Bar Traffic Rules Committee as well as served as a member and Chair of the Florida Bar Grievance Committee for Collier County. Mr. McFee has been a frequent lecturer at seminars presented by the Florida Bar and Florida Association of Criminal Defense Lawyers, speaking primarily on topics relating to D.U.I. defense, juvenile law matters and trial presentation. Mr. McFee, Naples criminal defense lawyer, writes for the Florida Defender magazine on criminal, traffic and juvenile related matters.