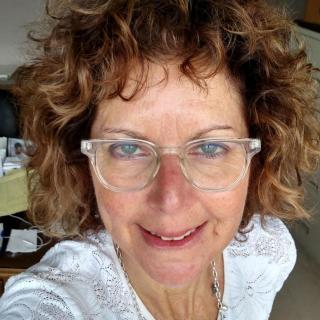 I was admitted to practice in 1985. My practice is primarily construction and insurance complex litigation. For over twenty years I have acted as a neutral both in arbitration and mediation. I have been a member of the AAA Construction and Commercial panels since approximately 1995. Since 2006 I have been nominated to the Superlawyers Lists in New Jersey for insurance, construction and alternative dispute resolution as well as the Best Lawyers in America for the same subjects. Nomination to these lists is without payment but rather is based upon votes of one's peers. The nomination process has not been condoned by the New Jersey Supreme Court. I also have taught International ADR at Rutgers Law School since 2007.