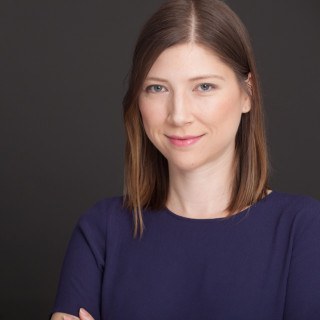 Stephanie K. Heimann received her Juris Doctor in 2013 from Temple University’s Beasley School of Law, where she received the Barrister’s Award for Excellence in Trial Advocacy and was a founding member of the International Criminal Court Moot Court Team.

Stephanie has clerkship experience in the United States District Court for the Eastern District of Pennsylvania, The Superior Court of Pennsylvania, and she held a clerkship at the Federal Criminal Court of Switzerland. Before joining the Lento Law Group, Stephanie worked as an intelligence analyst for the City of New York in the Sheriff's Bureau of Criminal Investigation investigating financial crimes and tax crimes, and as an Assistant City Solicitor in the Major Tax Unit of the City of Philadelphia Law Department.

She is passionate about criminal justice reform and the elimination of the civil justice gap.

Stephanie is admitted to the bar in Pennsylvania and New York.

Pennsylvania
Disciplinary Board of the Supreme Court of Pennsylvania
ID Number: 317985
Since 2014