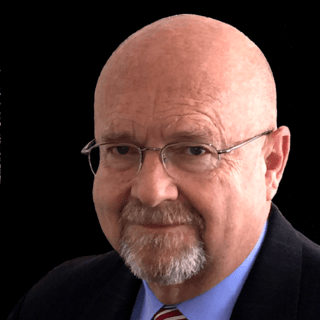 Stephen K Harris established his first law practice in Irvine, California in 1988 and later in Hurricane, Utah in 1993. He continues as a member of both the California State Bar and the Utah Bar. He received his Bachelor of Science degree from Idaho State University and his Juris Doctor degree (with scholastic merit) from Western State University, Fullerton, California in 1987. He served on the editorial board of the Western State University Law Review. After moving to Utah, he was appointed to the Hurricane City Planning Commission serving five years as a commissioner and one year as vice-chairman. He has been an adjunct faculty member for Dixie State University, St. George, Utah where he taught business law. He is admitted to the United States Supreme Court, the United States Court of Claims, District Courts in the Districts of Utah, Central and Southern California in addition to all courts in the State of California (since 1988) and all courts in the State of Utah (since 1993). In addition to the practice of law, he has gained years of practical business experience as a general manager and corporate officer of multi-state retail concern. He was a founder and President of Trisar, Inc. a national recognized manufacturing and distribution company where he was responsible for over 200 employees.

United States Court of Claims
Since 2007