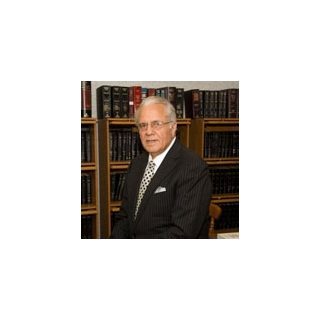 Attorney Thomas E. DeLorenzo is well known throughout New York for his professionalism, dedication, and experience in personal injury law. He has been practicing in the Capital District for more than 55 years and has achieved countless success during that time. He believes in educating his clients about the case so that they can be the ones to make informed decisions. No matter how long the case takes, Attorney DeLorenzo supports his clients throughout its entirety. He has tried cases in state and out of state, as well as in federal courts. He is admitted to practice in New York state courts, the U.S. District Court Northern District of New York, and the U.S. Court of Appeals 2nd Circuit. As a Schenectady personal injury lawyer, Mr. DeLorenzo aim to provide the highest-quality legal services to personal injury victims throughout New York. Call his firm, the DeLorenzo Law Firm to get started!