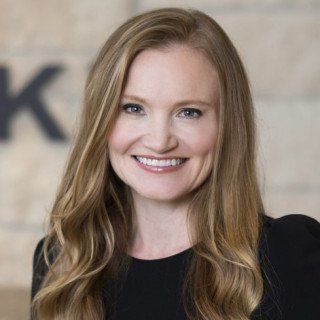 Victoria Alford joined Arnold & Itkin LLP in 2011. Today, she spends much of her time guiding the firm’s newest clients through the initial steps of their case while handling her own caseload. Victoria is the first point of contact for almost all clients and is a key part of the firm's—and the client’s—success. Most of the firm’s record-setting cases involve clients whom Ms. Alford spoke to when they first called for help, like a young man who suffered life-threatening injuries in a refinery accident. He eventually reached an $87 million settlement.

Victoria has dedicated her career to helping people in trouble, and her clients know immediately that they can trust her. Clients will often request a visit from Victoria in their hospital rooms or with family in the living room, an inspiring and humble demonstration of their trust.

Many of Arnold & Itkin’s largest recoveries were won in part because of Victoria. She assisted the partners of the firm with some of their biggest victories, like a $72 million settlement for an oilfield accident victim and a $12.6 million settlement for a worker who lost both of his legs. She also provided much-needed support to the families of crew members who died in the tragic sinking of the El Faro in 2015.

Victoria has a young son with her husband Nathan, whom she met in law school. In addition to her legal work, Victoria is deeply involved in community efforts. She plays a significant role in assisting the Arnold & Itkin Foundation in its many community service initiatives.