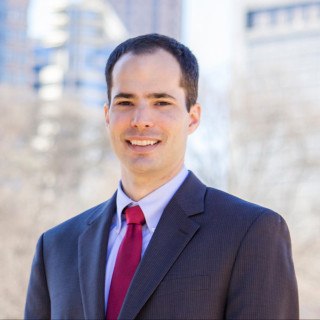 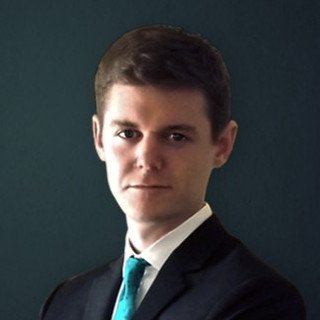 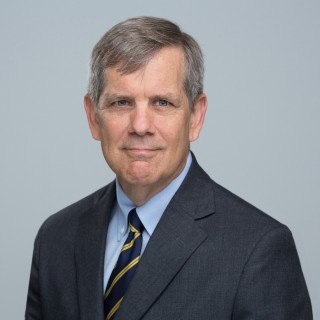 PREMIUM
Paul Stephen Kish
Appeals & Appellate Lawyer Serving Newnan, GA
Getting back to square one requires experience.
I have been involved in the criminal justice system for over 38 years. After all that time, I still like the work of representing clients. Everyone is human, and most of us make mistakes from time to time. Even those who... Read More »
View Profile
Free Consultation
View Website View Profile Call Email Lawyer Email Lawyer 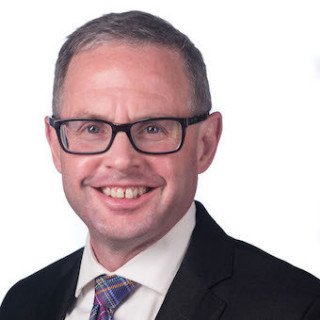 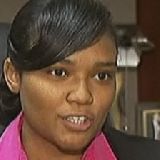 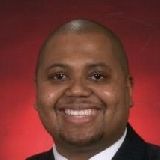 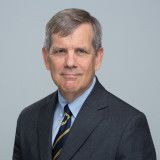 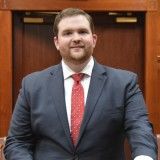 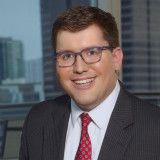 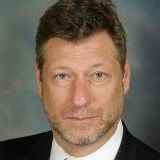 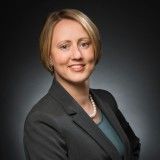 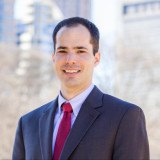 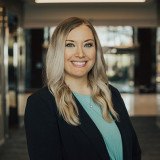 The LII Lawyer Directory contains lawyers who have claimed their profiles and are actively seeking clients. Find more Newnan Appeals & Appellate Lawyers in the Justia Legal Services and Lawyers Directory which includes profiles of more than one million lawyers licensed to practice in the United States, in addition to profiles of legal aid, pro bono and legal service organizations.