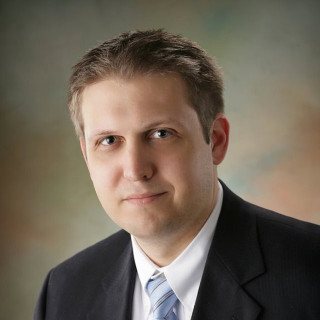 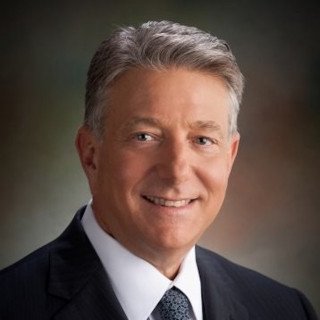 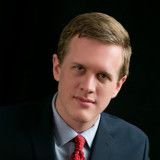 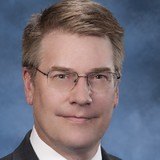 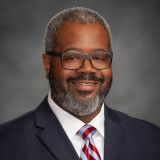 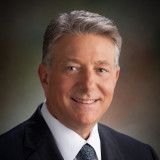 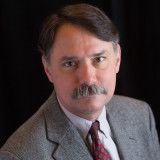 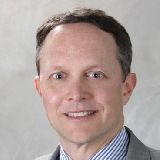 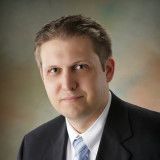 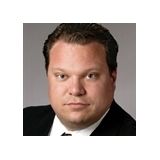 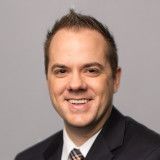 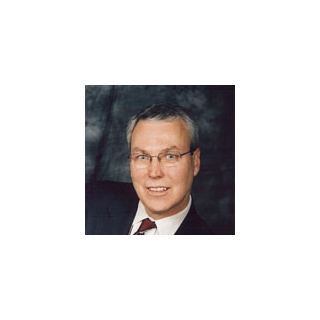 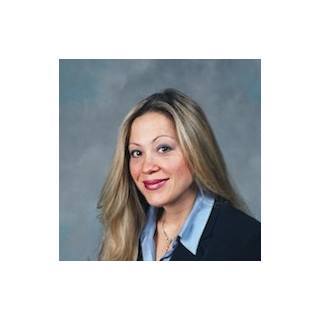 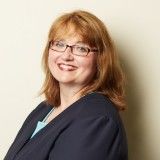 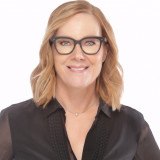 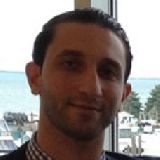 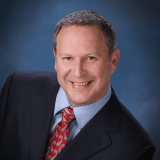 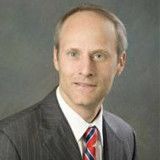 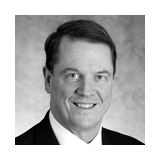 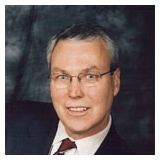 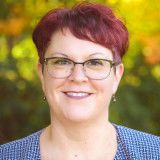 The LII Lawyer Directory contains lawyers who have claimed their profiles and are actively seeking clients. Find more Saint Clair Shores Appeals & Appellate Lawyers in the Justia Legal Services and Lawyers Directory which includes profiles of more than one million lawyers licensed to practice in the United States, in addition to profiles of legal aid, pro bono and legal service organizations.