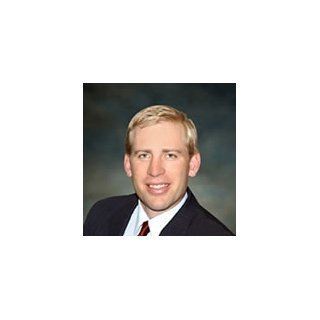 Brian Beckom moved around a bit growing up due to his father being in the air force, but now he calls Houston, Texas home and is a proud sixth generation Texan. His father is his hero, raising him and his younger brother by himself after his moms death at 10 years old. Thanks to his dad's dedication he was able to attend Texas A & M for Computer Science and there walked onto the basketball team. While a student he also participated in the Corps of Cadets and a Ross Volunteer which is an student organization that serves as the honor guard for the governor of Texas. In the Corps he excelled and was apart of their academic honor society and became a Wing Commander.

He decided to go to law school to help people. He attended the University of Texas School of Law. There he participated in the Texas Law Review and was Chief Notes Editor. He was also apart of the schools flag football team the Legal Eagles, while being a research assistant for the late Charles Alan Wright.

He began his career as a trial attorney for the law firm Fulbright & Jaworski, L.L.P. in Houston, representing corporations and insurance companies. After a few years he decided to start representing families and individuals.It became his goal that he holds to today that he will provide the same legal care and expertise to each family and individual that a large corporation would receive.

He is a expert in Maritime law and writes frequently about the topic.

He has been happily married for over 10 years and has two boys and a girl. When not working on cases he spends as much time with them as he can. Besides spending time with his family his hobbies include fly fishing and golf. He is also an aspiring photographer and videographer. He still is a avid fan of Texas A & M football and is a season ticket holder.