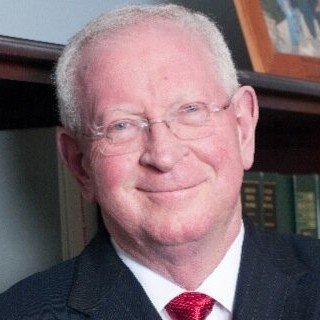 Kingsport - a small town in East Tennessee - is where I was raised. That's where I attended college, graduating from East Tennessee State University (ETSU) with a history and political science degree. In 1970, I was commissioned as an US Marine Corps officer. I served 4 years, including 13 months in Vietnam. After the Marines, I went to grad school at ETSU and then came to Memphis to earn my law degree at Memphis State University - now the University of Memphis - in 1979. I started his private firm in 1984. And now I'm an experienced bankruptcy and personal injury law firm. Throughout his 31 years of practicing law, I've started law firms in Milwaukee, Detroit, St. Louis and Kansas City. But I've since sold them all and now practice solely here in the Mid-South.