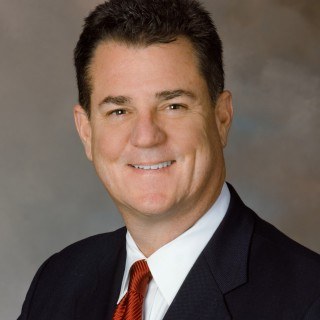 Let me take an awkward moment to brag a little.  I have been practicing law either as a Prosecutor or Defense Attorney for over 30 years. I feel like I “have seen it all.”  I served as the Fairfax City Prosecutor prosecuting the law, as a State Legislator writing the laws, as a law instructor teaching the law to other lawyers, and as a defense attorney helping people defend themselves.

During my career as a prosecutor, I handled daily dockets of often 30+ cases which ran the gamut of law from Reckless Driving and DUI to Assault and Battery and Possession of Illegal Drugs  --  that is an intense way to learn the law.

After being a Prosecutor, I literally wrote the law for 24 years as an elected member of the Virginia House of Delegates. For 12 of those years, I even served as the Chairman of the Courts of Justice Committee (the "Judiciary Committee") that writes all the laws used in Courts.

In addition, I teach Criminal defense law to other Virginia lawyers at leading Continuing Legal Education programs.  In other words, lawyers pay money to have me teach them how to practice law.  Even national media has sought out my opinions on the law. I have appeared numerous times in the national broadcast news such as Dateline, CNN, Today Show, Fox News and NBC.

Finally, it is not just me saying it, a number of third party organizations have recognized me.  For example, I have been honored six times by Washingtonian Magazine and five times by Northern Virginia Magazine as one of the areas top lawyers. And for my work as an elected member of the Virginia House of Delegates, where I was Chairman of the Courts of Justice Committee that writes the criminal and civil laws for the Commonwealth, I received a state-wide award as a “Leader In The Law” from Virginia Lawyers Weekly.

Put my experience to work for you!

Prosecutor
Former Prosecutor City of Fairfax
1990 - 1993
These dates are approximate. I can't remember the exact dates