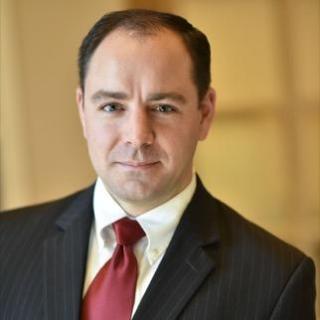 After law school, Mr. McEnerney practiced immigration law in Nashville and Memphis, Tennessee, allowing him to improve his Spanish-speaking skills while helping people who had fled dangerous situations in dangerous nations, those who were in fear of being torn away from their families, and those who wanted to lawfully remain in the United States, among others.

Mr. McEnerney became a part of Nahon, Saharovich & Trotz in February 2012, where he began by representing people who had suffered traumatic injuries. Since September 2014, Mr. McEnerney has focused primarily on litigating automobile injury cases as well as representing clients at Social Security Disability and Supplemental Security Income hearings. Mr. McEnerney has argued cases in General Sessions and Circuit Courts across West Tennessee, in addition to the Tennessee Court of Appeals. He has proudly tried several cases and assisted in obtaining several large settlements for his clients. Since focusing on litigation, Mr. McEnerney has successfully assisted his clients in obtaining settlements, judgments, and Social Security Disability back pay.