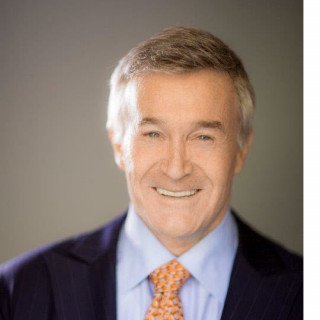 Fred Bennett is an independent arbitrator/mediator with over 35 years of experience as an arbitrator and advocate of an exceptionally broad range of complex international and domestic disputes, as well as business litigation/trials. He was formerly a senior partner and global chair of the arbitration practice at Quinn Emanuel for many years, and before that a senior partner with and chair of the worldwide ADR group at Gibson Dunn.

Mr. Bennett is a fellow of the Commercial College of Arbitrators, a member of the National Academy of Distinguished Arbitrators, and the ICC Commission. He served on a special California Supreme Court task force to recommend necessary revisions to California's International Arbitration Act. He served for 12 years on the Executive Committee and Board of Directors of the AAA. He is also on the Board of Directors of the Los Angeles World Affairs Council.

He has many arbitration publications, is the principal co-editor of REDFERN & HUNTER ON INTERNATIONAL ARBITRATION (5th Ed., 2010), and co-author of the Global Arbitration Review book. ENERGY ARBITRATION.