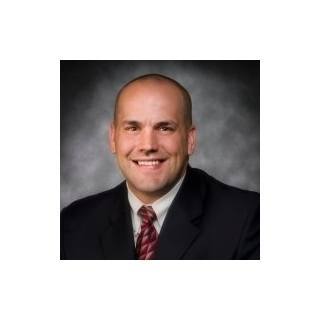 Jason quickly developed an excellent reputation among attorneys across the state of Utah. His practice is focused in commercial disputes, contract disputes, business issues, domestic law and family law.

He has served as Treasurer for the Young Lawyers Association of the Utah State Bar and a Co-Chair for the Needs of Children Committee.

Jason's successful career was not given to him, he earned it. He is liked by all of his clients for his hard work and dedication toward their individual cases.