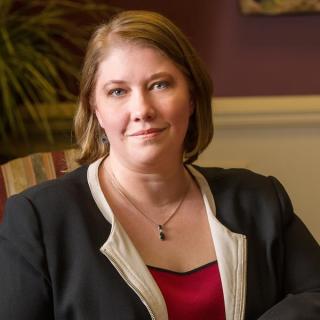 Jennifer Stanley comes from a Military family and moved to Enterprise, Alabama in 1987 when her father retired from the Army. She graduated From Jacksonville State University with a Bachelor’s Degree in Criminal Justice in 1998. She received her Juris Doctor degree from Jones School of Law at Faulkner University, Montgomery, Alabama in 2009 and became a member of the Alabama State Bar later that same year. She is licensed to practice in all Alabama State Courts and the United States District Courts for the Middle and Southern Districts of Alabama as well as the Northern District of Florida. She is also a member of the Houston County Bar Association and the American Bar Association. Since joining Brock & Stout her primary area of practice has been Consumer Bankruptcy.