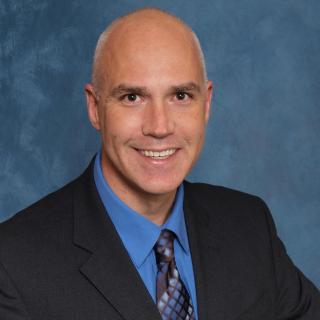 John M. (“Jack”) Read IV was born and raised in Atlanta, Georgia. He graduated from The Citadel in 1991 and from the University of South Carolina School of Law in 1994. He is admitted to practice law in both South Carolina and Georgia in both the federal and state courts. Jack has successfully litigated a wide variety of cases including contract disputes, personal injury, criminal defense, mortgage fraud, consumer fraud, insurance bad faith, foreclosure defense, real estate contract disputes, partnership dissolution, construction defects and zoning issues, civil RICO, criminal prosecution, evictions, mold damage, and others. In addition to the practice of law, from 2007-2016, Jack served as Board President of United Housing Connections (formerly the Upstate Homeless Coalition,) a not-for-profit organization that addresses the root causes of the homeless condition and provides the housing and help to break the cycle. Since January 2016, he has continued his service with UHC as a Board Member and as Treasurer.