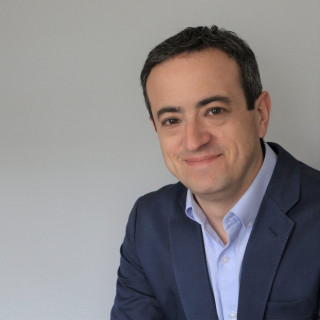 Matt Besser is a discrimination lawyer in Cleveland, representing employees in employment discrimination, harassment, whistleblower, and wrongful termination cases. In addition to his work at Bolek Besser Glesius LLC, Matt is the General Counsel of the ACLU of Ohio.

Matt holds the prestigious “AV Preeminent”® rating from attorney rating service Martindale-Hubbell. U.S. News' Best Lawyers Magazine has repeatedly named him one of the “Best Lawyers” in Cleveland for employment law, and named him the 2022 Cleveland Employment "Lawyer of the Year" for his work representing employees in discrimination cases. For its part, Super Lawyers Magazine has named him to its Cleveland “Super Lawyers” list in the field of employment law representing individuals every year since 2014.

Active in the legal community, is a member of the Cleveland Metropolitan Bar Association's Board of Directors, a former chair of its certified grievance committee, and a member of its judicial selection committee.