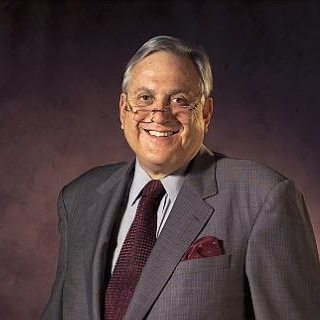 I began practicing law in 1964, and over the years, I have represented local seaman’s unions, the National Maritime Union, individual foreign seaman throughout the world, the Indian Seaman’s Union, the Pakistani Seaman’s Union and more. I have assisted thousands of clients. I have received the highest civilian award from the United States Coast Guard, I have been selected as a Texas Super Lawyer multiple years, I served as the U.S. Ambassador to the Commonwealth of the Bahamas, I served as the Board Chairman of METRO, and I have been voted one of Houston's Top Lawyers for the People by H Texas magazine multiple years.

U.S. Ambassador to the Commonwealth of the Bahamas
United States Government
1998 - 2001

Serve Houston Board (Local AmeriCorps Chapter)
Board of Directors
Current

Texas College of the State Bar of Texas
Member
Current

William A. Lawson Institute for Peace and Prosperity
Board of Directors
Current