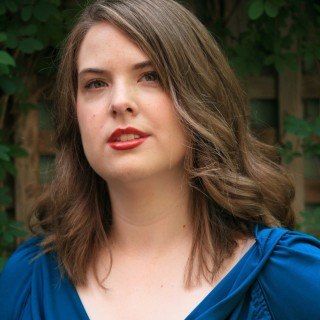 Our firm has been built on a client-focused strategy. You are the priority.
Badges
Claimed Lawyer Profile
Biography

Shannon Johnson is the founding attorney of the Law Offices of SK Johnson. Shannon has focused her practice area related to all criminal matters and claims for disability.
After graduating summa cum laude from Utah State University she attended Pepperdine University after having been granted the Dean’s Scholarship. During the final year of her education, she relocated to Washington DC to work at Department of Justice in the Office of the Pardon Attorney. As the first full-time law clerk at the Agency, she processed a majority of the requests from federal inmates requesting an early commutation (colloquially a pardon) of their sentence. She then made recommendations to the Pardon Attorney and later the President about the outcome of request. After graduation, she decided to stay in the DC area.

Some of the types of cases she specializes in include:
o Drive Suspended
o DWI
o Traffic cases
o Violent crimes/Assault and Battery
o Trespass
o Shoplifting and other crimes against property
o Possession of Marijuana

She also served as a claims examiner for appeals counsel at the Social Security
Administration. During her time as a Law Clerk for the Administrative Law Judges and the Appeals Officer she received specialized training in this boutique area of law.
She has insight into how to evaluate the validity of a claim, what factors are weighed most heavily by a judge and how to best argue a case before the Administrative Law Judges.